The business of photography and headshots 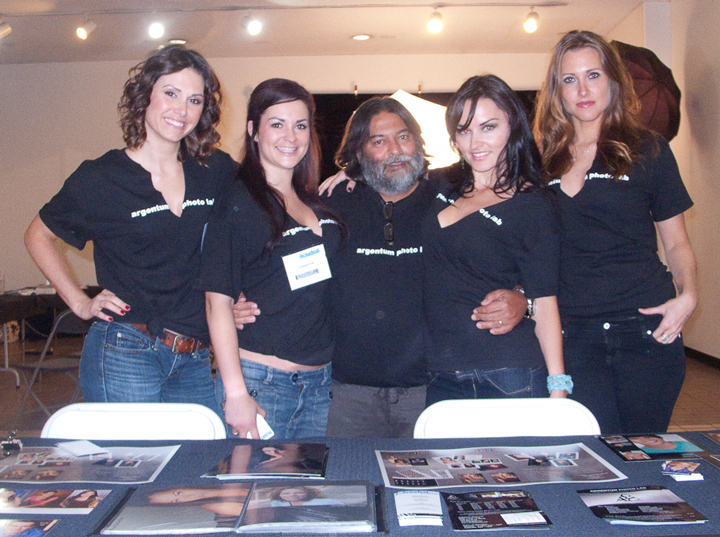 Actorfest LA is an event thats is put on in Los Angeles every year by Backstage Magazine. Its hugely popular among actors in LA. There are various vendors, speakers and seminars all related to the acting biz. 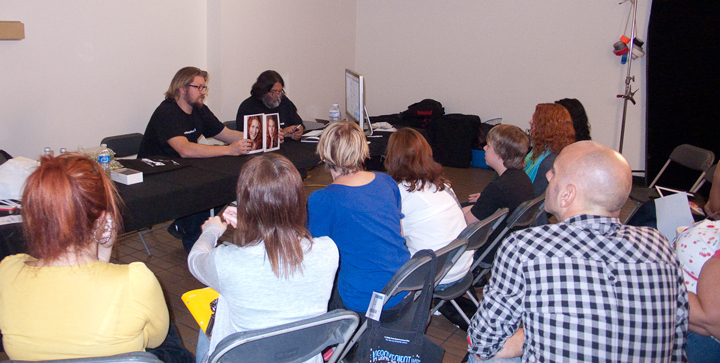 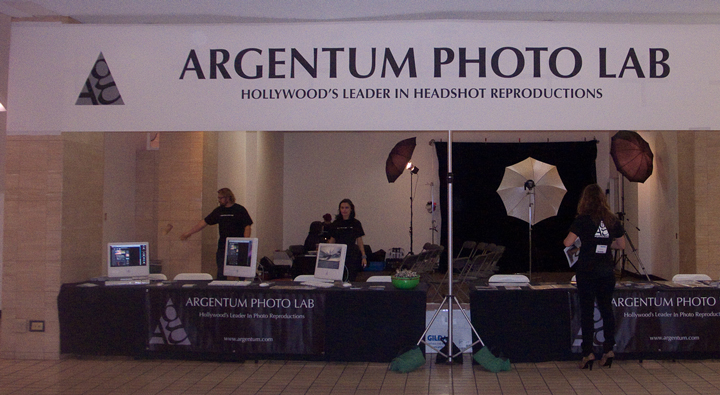 There should be several headshot photographers and printing labs there. For any actor who wants to meet and interview potential photographers its an opportunity to meet several of them at one location and see their work.

Its worth attending. Here is a link for discount for some of the workshops.