The business of photography and headshots

Here is another example of where a little cropping can help create a much better headshot. As I have mentioned before, most Actors and Managers do not give cropping a photo much attention.

Its a simple inexpensive way to make a great headshot out of an adequate headshot. 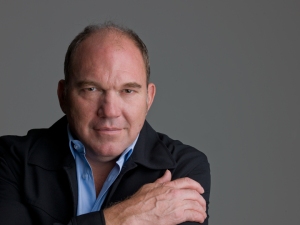 In this example, I have a nice headshot of my buddy Wade Williams. But after looking at it more closely I loved his expression but I was not thrilled with the composition of the picture.

His face is too small in the picture and there is too much negative space around him that does nothing to lend to the headshot. Also the hand is too prominent in this image and its competing for attention with his face.

After a simple cropping we have a more powerful and impactful headshot. 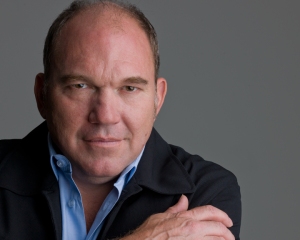 Below is another example of cropping helping out the final headshot. Again Wade from the same photoshoot.

Original picture. Great expression but image looks static, head is in the center of the frame, too much shoulder and head too small in the frame.

After cropping, the image is more dynamic, head has been moved off center and is more prominent in the frame. 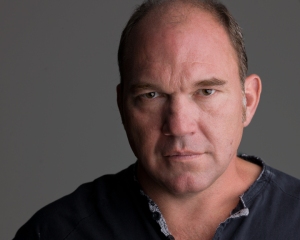